what to do in mud season:


Early May in Rangeley, Maine is mud season.

However, we did see 4 moose. 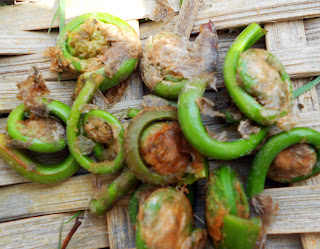 My grandfather took me fiddleheading when I was younger. He was a quintessential old Maine guide, tough and woods savvy.  He always knew of a good spot to find ‘em.  He picked fiddleheads by the gallon and stored them for the year.  He would eat them boiled, steamed, canned, fried, in pancakes and even pickled.  Some studies show that fiddleheads eaten in large quantities can be toxic but he lived to be 99 years old--so much for that theory. 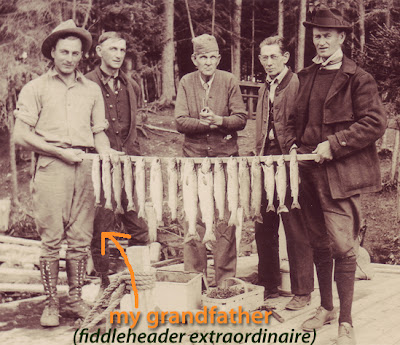 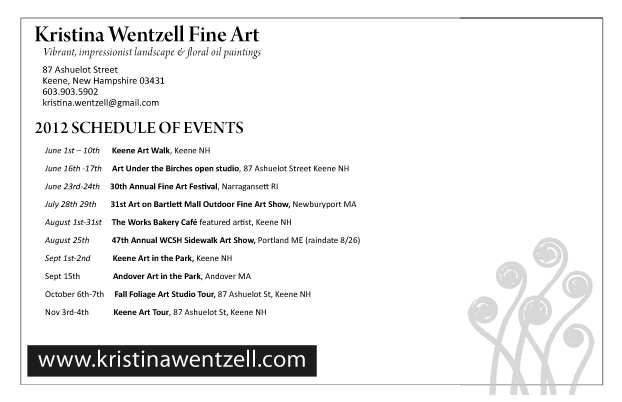 Posted by Kristina Wentzell at 11:00 AM No comments: 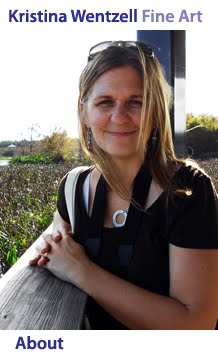